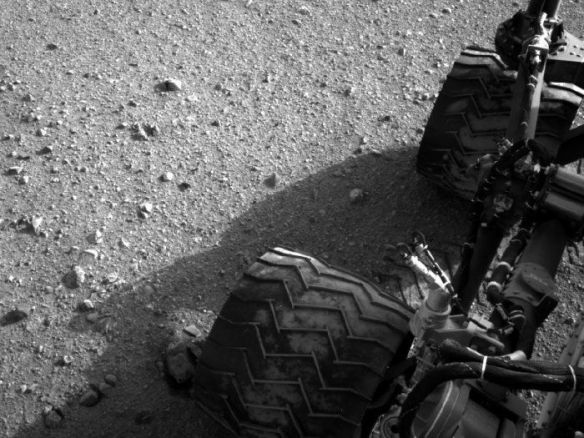 There have been a great number of photos and videos released since NASA’s Curiosity rover touched down on Mars on 06 August 2012.  The video above is – without question – the very best of the bunch.  This ultra-resolution, smooth-motion, detail-enhanced, color-corrected, interpolated version was painstakingly assembled by hand by Brad Canning over a period of four weeks.  It plays real-time at the speed the $2.5 billion rover descended to the surface of Mars and really makes you feel like you were along for the ride.  Awesome.