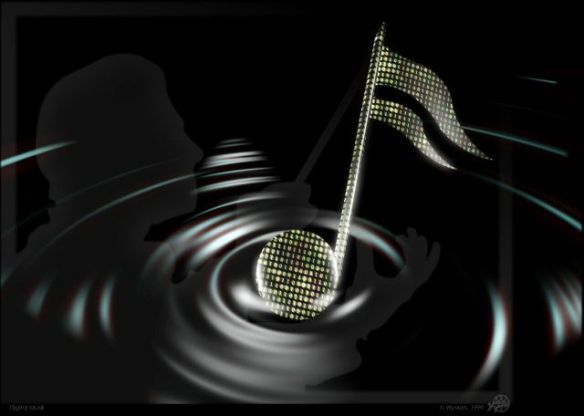 Nielsen SoundScan have announced their 2011 tally of full year music sales and airplay for the 52-week period 03 January 2011 through 01 January 2012.  With it comes hundreds of interesting data points if the music industry is your thing, the report also included one specific item that has been making headlines the world over: for the first time in history digital music purchases exceeded physical sales, accounting for 50.3% of all purchases. 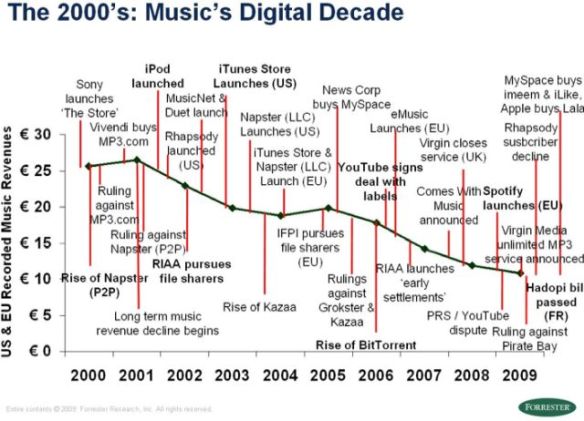 Below is an excerpt from the announcement specific to digital music: