“There is no hunting like the hunting of man, and those who have hunted armed men long enough and liked it, never care for anything else thereafter.” – Ernest Hemingway (1899-1961)

Hemingway is arguably one of the greatest novelists and short-story writers of all time and his Nobel Prize for Literature (1954) certainly supports this assertion. That said the aforementioned quotation really requires additional explanation and context to be appreciated. I consider myself a fairly well-versed Hemingway enthusiast but I do not recall reading this line in the works I’ve read. I would be grateful for any additional information about the origin of this quote.

Forget about am ultra-thin design, extended battery life or even near field communication (NFC).  The folks at Aatma Studio have produced a slick little video of the features they think should appear in a future generation of iPhones and I tend to agree that these would certainly pique my curiosity.

Whether it is the laser keyboard, the impossibly thin design, or the holographic display I think we can all comfortably agree that these features would be significantly more than the next evolutionary step in the iPhone family tree.  That said they do represent the “art of the possible” for what’s to come. 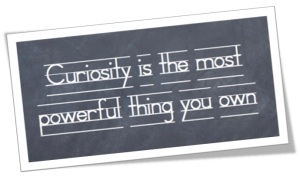 I am looking for a few relatively well-read, articulate and – most importantly – opinionated individuals to lend me a few minutes of their time (no more than 30) for an experiment on language visualization.  I’m reluctant to disclose the details about this experiment until I know the volunteers which of course is counter-intuitive and risks dissuading some otherwise perfectly good candidates. That said I’m sure a few souls will be willing to offer up a slice of their life for a (fairly) painless exercise.

What you need to participate:

If you meet those minimum requirements, as well as those listed in the first sentence, and you’re interested in helping me out – please drop me a note.  If you do not meet those requirements (especially the third item on the list, please close the browser window now … ever so slllllowly).

Would you buy a sub-$300 Android tablet from Amazon? || “Amazon could sell 5 million tablets next quarter” http://ow.ly/6gZDV

Recently the blogosphere has come alive with chatter about a potential tablet from Amazon.  Allegedly the device will be based on Android and will be closely integrated into Amazon’s multimedia services (i.e., books, streaming video, etc.).  Furthermore, it is anticipated that Amazon will sell the device at a loss to significantly undercut the current Android tablet market in a proverbial “race to the bottom” of the price/performance continuum.  Only time will tell to see if Amazon will indeed bring a new offering to market and if they’ll be able to transform the shifting Android tablet landscape. 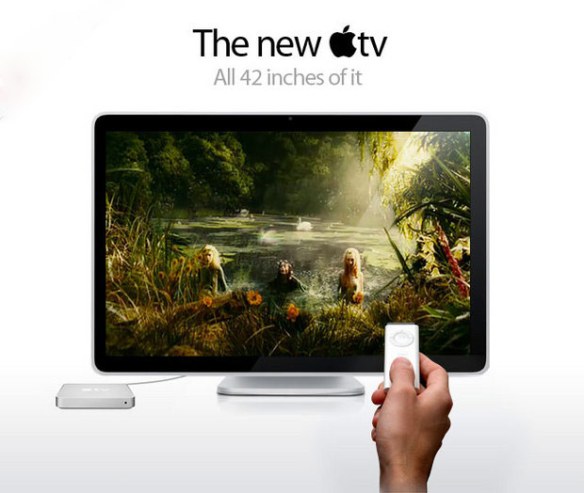 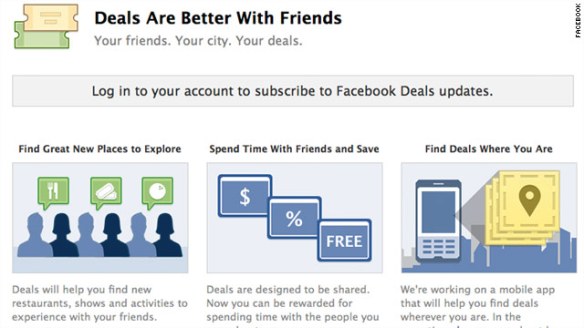 What does this mean for the future of the daily deals industry? || “Facebook kills off Groupon competitor” http://ow.ly/6fEPD

Steve Jobs’ name has become synonymous with innovation here in the U.S. and around the world. Many people credit him with single-handedly saving Apple from the brink of disaster in the 1990s when it had to rely on a capital infusion from archenemy Microsoft following the ouster of disastrous CEO Gil Amelio in 1996. However he will likely go down as being credited for transforming the mobile, home, and touch computing industries with the tens-of-millions of iPods, iPhones, and iPads he brought to the world. Fortune Magazine summarized his impact on the world simply when they stated that “[t]he past decade in business belongs to Jobs.”

Yesterday Mr. Jobs delivered the message that Apple’s fans (and investors) had been expecting for the past several weeks following his decision to go on medical leave for the third time since he’s assumed the CEO mantle. Having survived pancreatic cancer and a recent liver transplant, most feared that this recent leave might be his final. In his announcement Jobs explained that he could no longer perform the duties required of him and as a result he was stepping down from the helm of the world’s most valuable technology company.

Personally I have had a love hate relationship with Apple having warmly embraced their computers (II, II Plus, IIe, IIc, IIGS, Macintosh, Macintosh Plus, Macintosh IIcx, PowerBook 180, and the Centris 610) during the 1980s and the beginning of the 1990s. Like many people this love affair soured and I embraced Windows 3.11 through Windows 7, as well as several flavors of UNIX for professional reasons. With the rise of the hyper-elegant products that have become the norm at Apple these days, I find myself in possession of a few iPods, an iPad 2, and – like millions of rabid fans – am feverishly awaiting the release of the iPhone 5 in a few weeks (we hope).

I hope that Mr. Jobs spends his remaining time, be it days, weeks, or years, with the people he loves bringing joy into their lives as he has done for so many millions through the connections his products enable.

Below you will find Mr. Jobs’ 2005 Stanford University Commencement Address entitled “How to Live Before you Die” which certainly rings true given yesterday’s announcement.